Never Look Back by Kathy Herman and Book Giveaway! 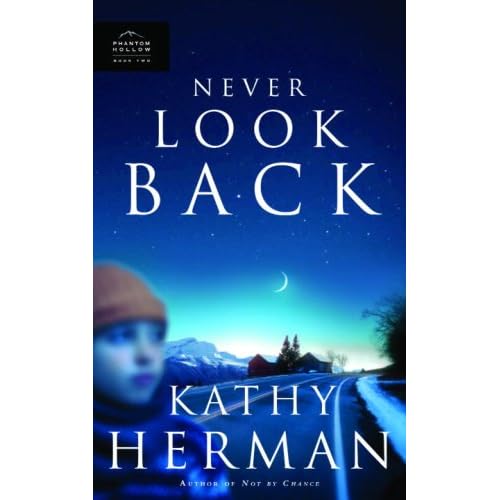 I'm giving away a brand new copy of today's book! Leave a comment with your email address so I can contact you if you win. I'll pick a name and announce the winner on Thursday, October 25. Good luck!

Never Look Back by Kathy Herman

The day Ivy Griffith walks out of jail after serving her sentence for withholding evidence in the Joe Hadley murder case, she is ready to put her years of pain and drug abuse behind her. A new job at her parents’ Christian camp in promises stability in this new season, but she is unprepared for her brother’s indifference toward her and her son, . When camp worker Rue Kessler takes an interest in Montana, Ivy hopes the attention will make up for the rejection her son is feeling—and she doesn’t mind the attention Rue directs her way either.

Then a rash of crimes turns deadly, and Ivy suspects that Rue isn’t all he appears to be. But how can she condemn another when she knows the pain of accusation? The mysteries increase as Ivy struggles to move beyond the secrets of her past. Along the way, she discovers that the hardest person to forgive might be herself.

This fast-paced suspense novel continues the Phantom Hollow series with a rich exploration of the risks and possibilities of starting over. 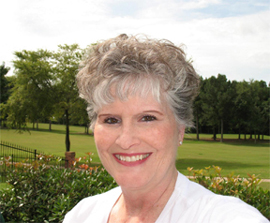 Award-winning author Kathy Herman has been on staff at the Christian Booksellers Association (CBA) and at Better Books Christian Center in Texas. She has conducted educational seminars at CBA conventions in the U.S. and Canada, served as a judge for the Gold Medallion Book Awards, and worked as an independent product/marketing consultant to the CBA market. She is the author of twelve novels, including the bestsellers Tested by Fire and All Things Hidden. Kathy and her husband, Paul, live in Tyler, Texas.
Contest