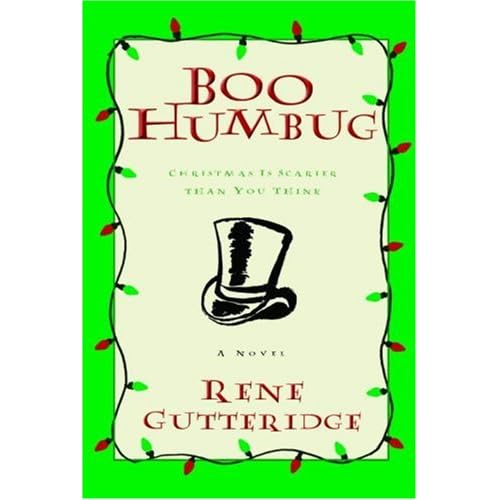 CONTEST CLOSED
I'm giving away a brand new copy of today's book! Leave a comment with your email address so I can contact you if you win. I'll pick a name and announce the winner on Monday, November 5. Good luck!

Oh there's no place like Skary for the Holidays

Welcome back to Skary, just in time for the holiday season! Lois, the town's budding playwright, has got it set in her mind that the town will put on a Christmas play this year. Not just any play, her revised version of the Dickens' classic A Christmas Carol. Since Lois is in charge, chaos ensues. Wolfe feels like this play will be a flop but he goes along with it to escape the doldrums of being a father. Meanwhile his editor, Alfred Tennison, keeps avoiding being in the play but instead helps out with marketing. His efforts have hyped up the play so much that hundreds are planning to come by for opening night. But is the marketing deceiving? Will the show go on as planned?

I love going back to Skary for the holidays. It's always gives a good laugh and the characters are insane but lovable. Lois drives me nuts again. Her intentions are good but man, would I go crazy if I had to be in her play. It was funny thought reading about her insistence on having things try to go her way even though her warped mind can't see how wrong it would be. I found it hilarious that Lois told Dustin to follow poor Ainsley around because she is the picture of optimism. Poor Ainsley because right then she is anything but optimistic thanks to Wolf shirking fatherly duties. Surprisingly, Melb didn't annoy me like she had in the other books. She was being a tad overprotective with her son but then what new mother isn't? So I was pleasantly surprised to find myself not wanting to skip over her appearances. Both her and Ainsley reactions to being mothers are refreshing and it's also fun to read about Oliver and Wolfe's new experiences to fatherhood. The comment about changing diapers from two different perspectives was a hoot. Alfred's scenes were wonderful especially the scene at the end which was very moving and heartwarming. While this book is short, it's great fun to read. It's never preachy but the true meaning of Christmas is obvious. It will definately get you in the mood for the holidays. And if you happen to be a Scrooge, look out: you will get a smile on your face after reading this book.

Boo Humbug by Rene Gutteridge is published by Waterbrook (2007)